A Halloweenie Weekend on Tap

I'm a little bit sad that it's already the last weekend of October.  I LOVE October, and it just seems to have flown by way too fast this year.

First up, I have to do a little work.  That means, cutting grass as soon as I get home from work today, for what SHOULD be the last time this year.  In fact, my grass isn't all that long right at the moment, but I"m afraid if I don't do it now, it'll be long and shaggy and in desperate need of a cut as soon as the snow melts.  I usually like to deny that grass cutting time is here for a few weeks once spring has sprung, so the shorter it is now, the better.

Once the grass is cut, I'm off to Shawville to grab some groceries and some last-minute odds and ends I need to complete my treat bags for the kiddies!  Also, as per usual, I haven't given much thought to a costume, and I'm doing my usual scramble to try and cobble something together.  We'll see if the stores up there have anything to offer.

Once those Friday chores are complete, it's time for the FUN stuff!  My hope is to get my pumpkin carved and treat bags assembled tonight and tomorrow morning.  Of course, I plan to do so while watching something spooooky on TV.  I'm very tempted to binge Season 2 of Stranger Things, it should be creepy enough!  But I could also hit the DVD shelf and go to some of my favourite Halloween movies... it's tradition for me to watch "The Legend of Sleepy Hollow" - old Disney version - and I'm also feeling drawn to both Scream and The Amityville Horror (Ryan Reynolds edition, hells yeah) this year.  So who knows.  Regardless, there will be something spooky on tonight! 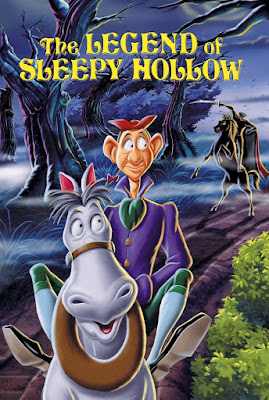 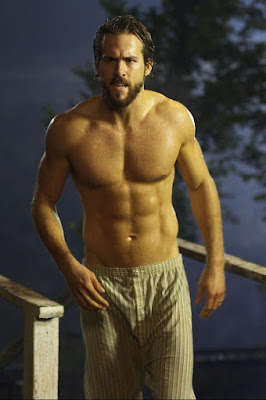 You know what else I need to do at some point over the next few days?  I have not made ONE pumpkiny thing yet this year.  And I came across an old Facebook post where I bragged about "the best pumpkin bread" recipe ever.  I need to dig that out and get my bake on!! 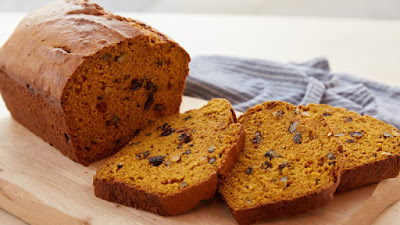 And then, on Saturday, it's Scary Movie Marathon time.  One of my favourite days of the year!!  This year, Lindsay and I have decided to watch Saw (her choice) and Urban Legend (my choice), as well as Hotel Transylvania for Sammy.  I love the fact that we can incorporate Sam into our tradition now, as he loves watching movies!  I'm very much looking forward to the pizza and snacks and candy!!  Not so much looking forward to Saw... eep!!  I usually try to control movie choices and ensure they are ones I've seen before.  This is one I have always avoided, and I'm terrified to watch it.  Might have to sleep with the lights on for a few nights... 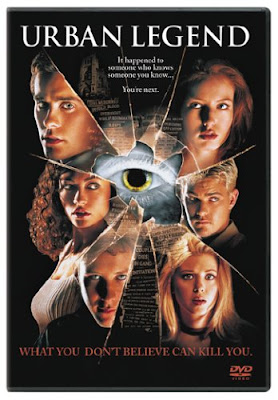 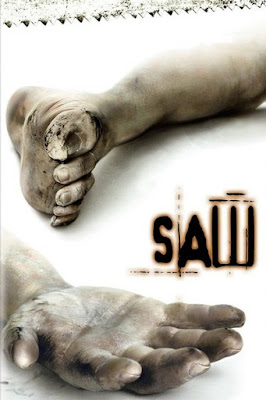 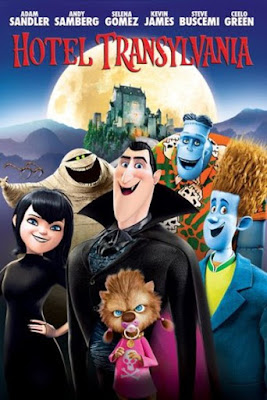 So October might have whistled by at lightening speed, but I'm going to make the last weekend count!  Hope you all enjoy a "spooktacular" weekend too! :)

For a Boy In Fiddler's Green

When you wake up in the morning, you just don't know what the day ahead will bring.

Last Wednesday, October 18th, when morning broke and I crawled out of bed, I had no idea it was going to be a day of heartache.

It didn't take long for the news to hit, though.  I had just arrived at work, settled in at my desk and I was starting my day, when my phone buzzed with a text from Lindsay.

I didn't even have to open it.  I instantly saw that she had forwarded me a post from The Tragically Hip's Instagram account, and I just knew.

It was such an odd feeling.  A deep sadness, instantly, and yet somehow mixed with a little disbelief.  Because even though we all knew the day was coming - a brain cancer diagnosis isn't something you can ignore - I had somehow started to believe that Gord Downie was invincible.  That he was going to live forever. 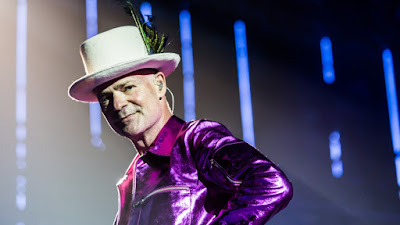 The last year and a half of Gord's life, he was such a presence in our country.  He didn't just fade away.  He went out with a bang.  Shortly after revealing to their legion of fans that he had terminal brain cancer, The Tragically Hip embarked on a cross-country tour last summer with Gord at the helm.  While The Hip never admitted to it, it was widely thought to be their farewell tour, a chance for the band to say good-bye on their own terms while Gord was still healthy enough to do it.   It was a summer-long love-in, one of the most bittersweet experiences of my life, as we fans of The Hip gathered to sing and dance, embrace and cry, and show Gord Downie just how much he meant to us.

I'll hold that show in Ottawa last August as one of the best moments of my life.  I felt so fortunate to be there, to watch The Hip one last time live.  And then sitting in my living room with good friends, watching their final show in Kingston live on CBC, an event like our country has never seen before... well, it still gives me goosebumps to think about it.

We cheered, we saluted, and we said good-bye.

Gord Downie then embarked on a personal crusade, which he gave us a glimmer of in those final Hip shows, as he began to plead with the country to start healing our wounds with the First Nations people.  He put Prime Minister Justin Trudeau and all of the people across our great country on notice:  these wounds are deep, there are people who are still deeply hurting, and it's time for reconciliation.  It's time to try making things right.

How did he do this?  He unveiled a solo project that he called "The Secret Path".  It was a body of music and an illustrated book that shared the true story of Chanie Wenjack, a young boy in the 1960's who escaped the Residential school he was boarded at and tried to walk home.  Chanie never made it, as he died of hunger and exposure.

I am ashamed to admit that I was not very educated on the Canadian Indian Residential School System, or the grievances that our country's First Nations people hold over how they were treated for many, many years.  I was astounded to find out that the last of the Residential Schools weren't closed until 1996.  I had no idea of how poorly they were treated, and how they were forced to assimilate to "White Canadian" in cruel ways.

Gord Downie opened all of this to me through "The Secret Path" project.

Gord Downie was my teacher. 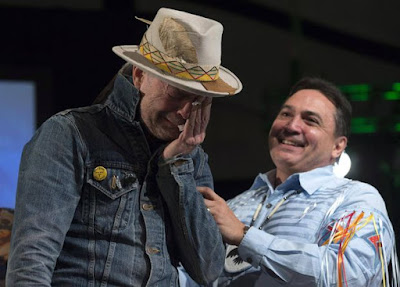 Suddenly, Gord Downie was so much more than the lead singer of my favourite band.  Gord was doing very important work.  Gord was raising awareness, shining a light on a dirty secret our country has tried hard to hide and ignore.

Gord was everywhere.  The farewell tour was over, but he was still very much in the spotlight.  Spotted singing "Lost Together" on stage with Blue Rodeo.  Making appearances in select cities to perform "The Secret Path" in concert.  Being honoured in an emotional ceremony by the Assembly of First Nations, during which they annointed him "The Man who Walks Among the Stars".  Hanging out with Bobby Orr in the stands during the playoffs, watching his beloved Boston Bruins play my beloved Ottawa Senators.

Gord had been so very present that I hadn't even noticed there had been no appearances or updates on his health in recent months.

The news of his death at age 53 was like a swift kick in the gut. 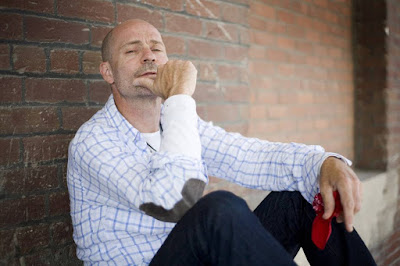 Reminiscing.  Marveling and reveling at his talent. Giving thanks for this man who did so much.  Shedding a few tears over him being taken from us too soon.  Celebrating the man, his music, his work.

You are ahead by a century...

Thank you, Gord.  Thank you for everything.

Here's to the Man Who Walks Among the Stars.

He will live on in our hearts forever. 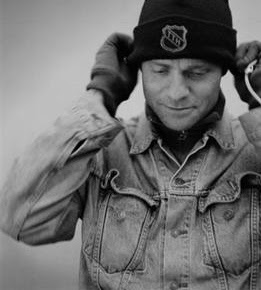 As Falstaff sings a sorrowful refrain
For a boy in Fiddler's Green.
Rambled on by Jill at 10:43 am 3 comments: