Celebrity Head-to-Head: Channing Tatum vs. Wentworth Miller. Yes, they are fighting for my love.

OK.  So.  We all know I’m obsessed right now.  With Prison Break, and Wentworth Miller, and a whole bunch of ex-cons.

No one knows this better than my friend Lindsay, who is partly to blame for all of this - for encouraging me to watch the show in the first place, and who now has to listen to me ramble on and on each morning about how much I love Michael and Lincoln and Tweener and Sucre, and maybe even T-bag a little bit… 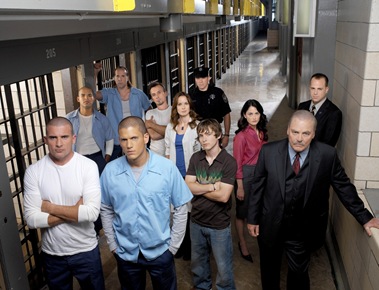 I talk about Michael Scofield, like, a lot.  My friends and family are probably a little sick of it by now.   So are all of you, I’m sure.

It was during a text conversation with my friend Sharon on Friday evening about Prison Break that I found out she’s also a fan of Wentworth Miller’s.  She even went so far as to suggest that perhaps he’s even more attractive than Channing Tatum.

This gave me pause.  I had to stop and think for a moment.  I mean, Channing Tatum is my boyfriend.  And I’ve been cheating on him for weeks with Wentworth Miller.  And it has been a fabulous affair, but really, am I being fair to my Channing??

I really had to think this through.  List the pros and cons for both.

So I presented myself with this entirely beautiful and perfect situation:  Both Channing Tatum and Wentworth Miller are standing at my doorstep, asking me to marry them.  I mean, they’re frigging fighting over me.  And I have to choose. 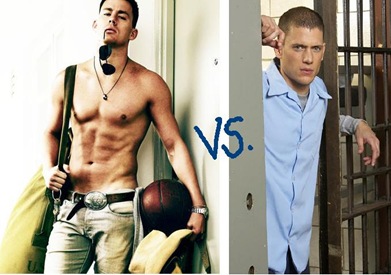 Let’s weigh the pros and cons.  Just for fun. 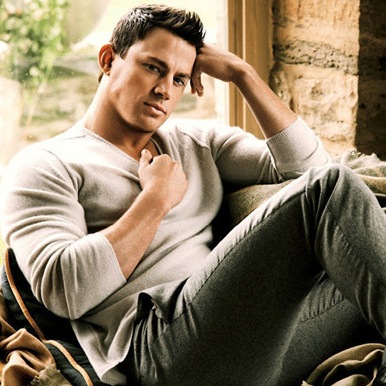 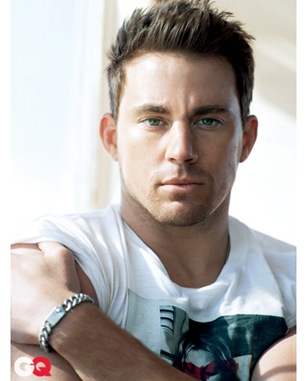 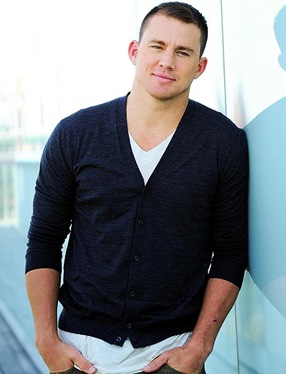 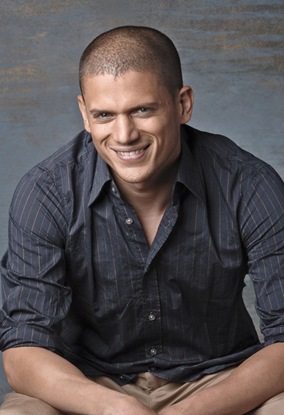 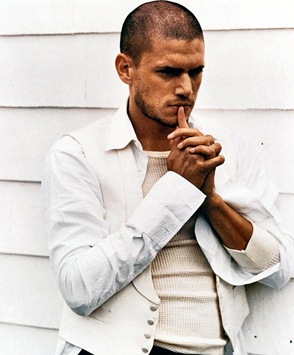 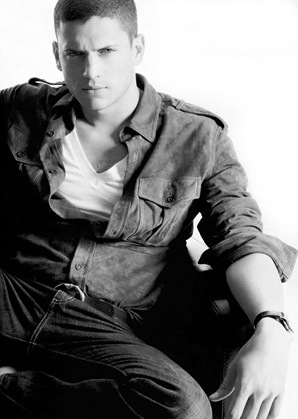 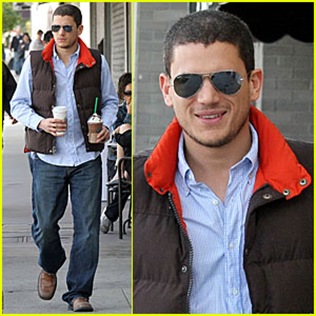 But I think we all know who’s going to win here today, for me…. 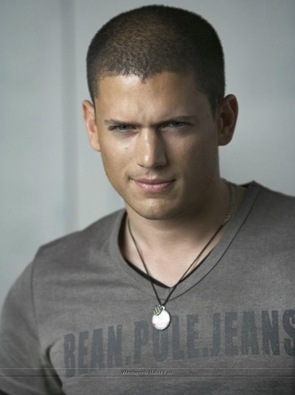 I mean, it’s almost not a fair fight.  I’m totally in Wentworth Miller lockdown right now, and Channing never really stood a chance, did he?

I know.  The Sexiest Man Alive, and he didn’t stand a chance.  What is this world coming to.

So?  How about you?  Who wins in the Channing vs. Wentworth Showdown??  Channing, because he’s more current?  Or are you a Prison Break fan and Wentworth wins hands-down, even if he is maybe a little bit 5 years ago?

Also, suggestions are welcome for the next Celebrity Head-to-Head.  This is a game I could get used to… ;)

Linking up today for Talk To Us Tuesday with Shawn & Impulsive Addict! 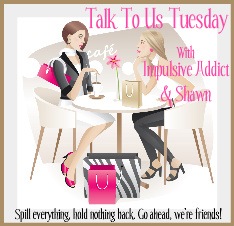 For me, it's not even a close fight, definitly Wentworth Miller!! Is he seriously 40? Who cares when you look that damn good!

You know, Channing does look rather penis-like. LOL.

I don't know enough about Wentworth to really make an informed decision--they look an awful lot alike though, so maybe either?

Oh Jill, I love you! You're so awesome! And I've never heard of this Wentworth guy... but my friend just turned 30 this year and her husband will be 40 this year so it's easily doable. Besides my grandparents were 12 years apart.

Come on girl, is this really a dilemma?? Most def, Channing Tatum! Omg, those moves! The other guy has a big forehead. Example: Look at the ratio of forehead to the rest of the face in that first pic. It's about 50/50, which is way too much forehead, lol.

I don't watch prison break but Channing stole my heart in the first step up movie haha that age difference isn't too bad. If it makes you feel better I don't care that Gerard Butler is old enough to be my father or that Sean Penn is the SAME AGE as my dad or that George Strait is old enough to be my grandfather (I watched Pure Country the other day and fell in love though I've loved his music for years). And I have a serious soft spot for Pierce brosnan yeah I like older men sometimes (though hunter hayes doesn't know we're getting married...yet)

I'll settle the argument - RYAN GOSLING :) you're welcome haha! But in all seriousness, I'd have to go with Channing...I don't find Wentworth that sexy at all...Sorry :(

It was still Channing for me until the description of him as a penis-- and yea can totally see it and sort of killed a lot of his appeal.

Definitely Wentworth, though this is the first I've seen of him.
Channing's face just reminds me of a penis. I'm sorry!! I don't know what it is!

lol, just saw that part in the cons about how you agree with my penis comment. HAHAHAH!!!

One of each, please!

I would have hands down said Channing until the penis look alike comment...frig Jill, wait to ruin him lol!!! Wentworth is damnnnnnnnnnnnnnnnn hot...he gets my vote.

Haha I have never seen anything with either of them in it. But just from looks I would say Channing Tatum, I like big muscles.

So what's with all these penis haters?

Wentworth, all the way!!! I don't care that he's gay. With either of them, it's a fantasy. It's not like I can have either of them. They're both totally hot, but you're right, it's the brooding / sexy state that gets me. Prison Break is the best show ever. Can't wait for the new episodes in 2017!!

I'm jealous of your name! Every time Michael said "Sarah" while talking to her on PB, you could close your eyes and pretend he was talking to you! "I love you, Sarah...." :)

I've just installed iStripper, and now I can watch the sexiest virtual strippers on my taskbar.

Read people! There are some gay men an Milleris one of them